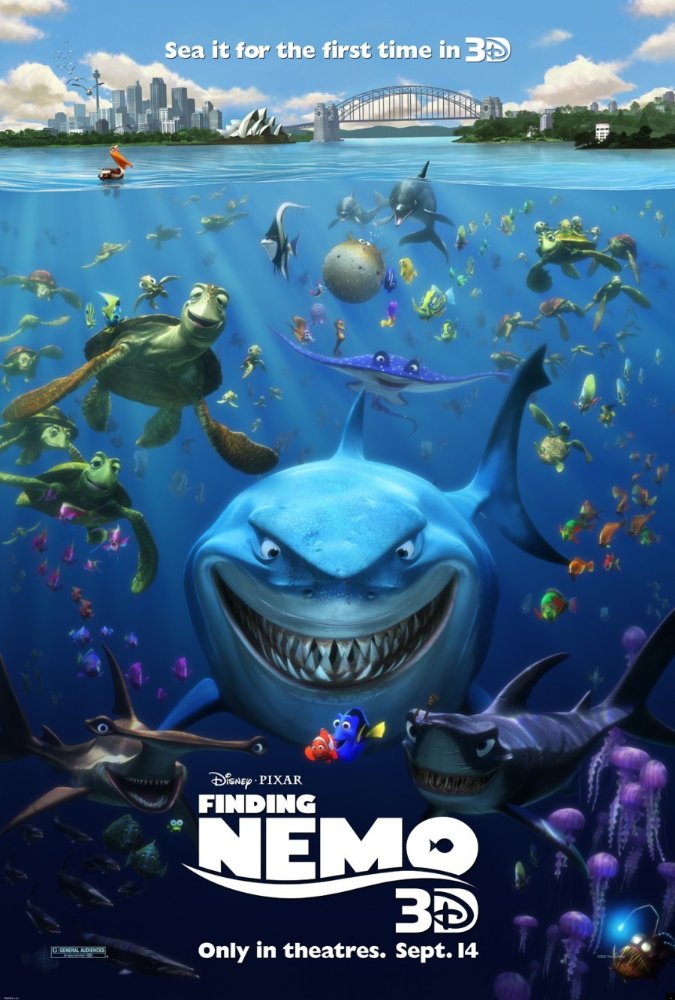 As part of the coastline campaign and the 10th anniversary of its launch, the National Trust for Jersey is staging a season of cinema to be shown at various locations around the coast such as Le Don Hilton, Le Catel Fort, Frances Le Sueur Centre and Greve de Lecq Barracks. Ten films will be shown on the first Thursday of the month from February to November inclusive.

The series of cinematic events is very much aimed at the general viewing public, families and groups Different films will target different audiences, for example, two of the films will be al fresco in the summer months and will include ‘Point Break’ at Le Don Hilton which will attract the surfing fraternity and ‘Finding Nemo’ at the Parade Ground, Greve de Lecq Barracks which is aimed at younger families. All of the films have a sea/coastal theme.

Come along to the Frances Le Sueur Centre and watch the ‘Perfect Storm’ with George Clooney, which tells the story of the Andrea Gail, a commercial fishing vessel that was lost at sea in the Perfect Storm of 1991.

This month’s Coastal Cinema will be held in Room 4 at Greve de Lecq Barracks. The film is ‘Twenty Thousand Leagues under the Sea’, based on the classic science fiction novel by French writer Jules Verne published in 1870.

A 1952 American adventure film starring Burt Lancaster as Captain Vallo, the eponymous pirate set in the Caribbean late in the 18th century. Tongue-in-cheek, it provides light comedy touches in an otherwise dramatic story.

Disney’s ‘Oceans’ is a spectacular story about remarkable creatures under the sea. Look at the lives of these elusive deep-water creatures through their own eyes. Migrate with whales, swim alongside a great white shark and race with dolphins at play.

Starring and directed by Jacques Tati, Les Vacances de Monsieur Hulot is a 1953 French comedy film which introduced the pipe-smoking, well-meaning but clumsy character of Monsieur Hulot. The film gained an international reputation for its creator when released in 1953.

Point Break is the 1991 cult classic surfing thriller starring Patrick Swayze and Keanu Reeves. The title refers to the surfing term where a wave breaks as it hits a point of land. Reeves stars as rookie FBI agent Johnny Utah.

Finding Nemo is the 2003 animated film produced by Pixar Studios. It tells the story of an overprotective clownfish named Marlin who, with a regal tang named Dory, searches for his abducted son Nemo all the way to Sydney Harbour.

‘Jaws’ is the 1975 classic thriller directed by Steven Spielberg.  A giant man-eating great white shark attacks beachgoers on Amity Island prompting the local police chief to hunt it with the help of a marine biologist and a professional shark hunter.

Thursday 6 October – ‘Mutiny on the Bounty’

This colourful remake of the 1935 version concerns the crew and treatment of the HMS Bounty by a cold hearted sadistic captain. Captain Bligh (Trevor Howard) boards the ship in Portsmouth to embark on a mission to bring tropical breadfruit trees to Jamaica. Fletcher Christian (Marlon Brando) is the aristocratic second mate who welcomes the new captain aboard. Christian’s view of the captain sours with the cruel treatment of the crew and the dangerous decision to round Cape Horn.

The Fog is a 1980 American horror film about a strange, glowing fog that sweeps in over a small coastal town in California, bringing with it vengeful ghosts of mariners who were killed in a shipwreck there exactly 100 years prior.

Quilter Cheviot, part of Old Mutual Wealth, has built a strong reputation over several hundred years as a respected firm of investment managers. Quilter Cheviot focuses on structuring and managing bespoke portfolios for private clients, professional intermediaries, charities, trusts and pension funds. Throughout our history, our standards and values have remained consistent. Our impartial approach, high standards of personal service, drive to build and preserve the wealth of our clients and a belief in the importance of a robust yet innovative investment process have remained unchanged.