The campaign to permanently protect Plémont and “return it to nature” was launched in January 2001 to safeguard 11.3 acres of coastal headland threatened with extensive residential development. Located on the north-west coast, the site is of considerable landscape importance as it is strategically located between the windswept maritime heathlands of Les Landes and the rising cliffs of Sorel Point. The site is also of archeological significance. Tourism had begun to flourish again after the Liberation of the Islands from German Occupation in 1945. Entrepreneur and Yorkshireman, Stanley Parkin, who had moved to Jersey after the War, developed a new form of holiday experience – the Holiday Camp. Parkin’s Luxury Holiday Camp at Plémont opened in 1946 and fed, watered and entertained thousands of visitors. Visitors enjoyed chalets with balconies, deck chairs and loungers with sea views and surrounded by beautiful countryside. Parkin’s first entertainment Manager was Peter Sellers who went on to become an international star of film and radio.

Plémont is a wonderful place to walk around and to enjoy the flora and fauna and stunning views of the other Channel Islands. An area of great botanical diversity, 120 plant species were recorded in 2015 including a mix of maritime plants, such as sea radish, wild carrot, tree mallow and slender thistle, and plants such as hogweed, balm leaved figwort and foxgloves all of which are good for insects, bees and butterflies. The Trust regularly stages botany walks here as part of its guided walking programme. Since returning the site back to nature, the ponds are brimming with wildlife and butterflies are abundant in the long grassed areas. The site is immediately adjacent to the last remaining colony of puffins on the Island which can occasionally be seen during the breeding season, especially on a Puffin Watch organised by the Trust.

Despite planning consent being granted, the Trust acquired the site on 25th July 2014 for the sum of £7,150,000 (a grant of £3,575,000 from the States of Jersey and the remaining funds from generous benefactors and supporters). After securing a further £1m in donations, work began on demolishing the old dilapidated and derelict holiday camp. Buildings were cleared by April 2015 and extensive landscaping works undertaken to enhance public access and wildlife value. 2 ponds were created, medieval drystone walls repaired and a benefactor acknowledgement area and seating areas constructed. Bat boxes were erected and a rich mosaic of habitats created for the benefit of local wildlife including species such as Green lizards, Dartford warblers, newts, and toads. 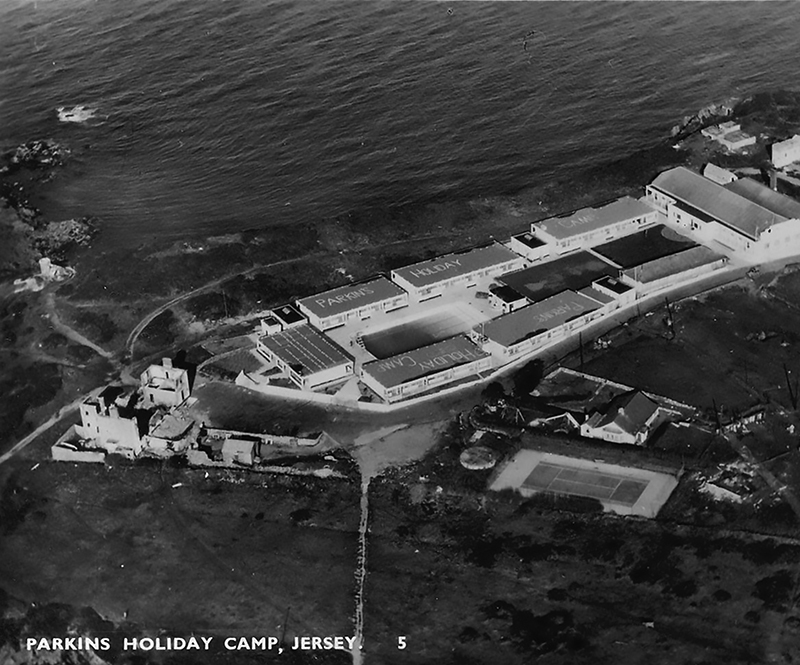 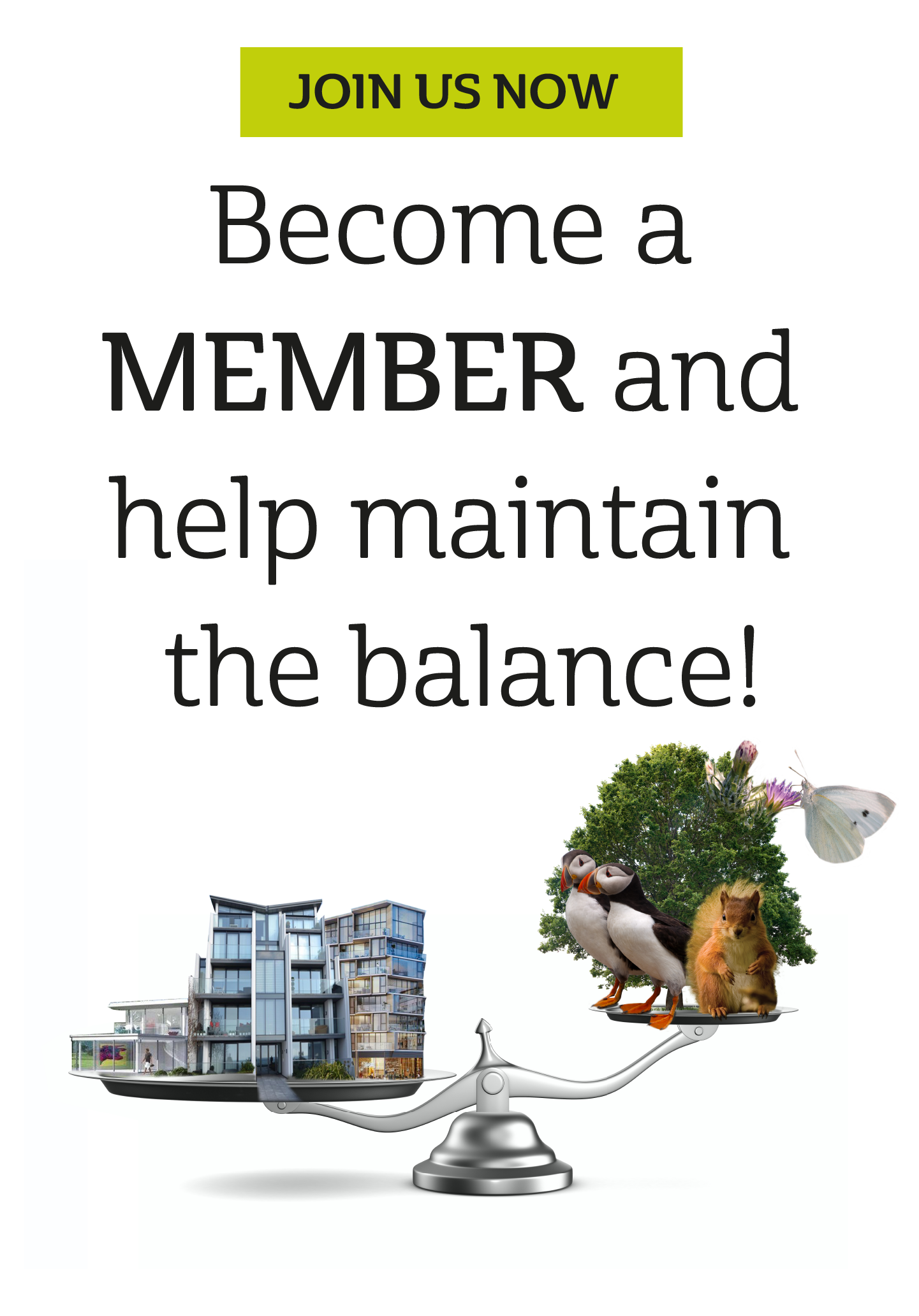